Vaidya Balendu Prakash received his formal education of B.A.M.S. from India. With research at heart, he established Vaidya Chandra Prakash Cancer Research Foundation in the foothills of Himalayas. Over the last 20 plus years, Vaidya Prakash has collaborated with clinical research projects in Ayurveda with Indian Council of Medical Research (ICMR), department of AYUSH sponsored by Govt of India and other prestigious Indian institutions. Born and brought up in a small town of North India and family of Ayurvedic physicians Dehradun-based Vaidya Balendu Prakash practises among the eight classical forms of Ayurveda Known as'Rasa Shastra'. These products are based on clinical evidence made by Prakash following good clinical practice. Some of the innovative treatment protocols for diseases such as Chronic Pancreatitis, Anaemia, Migraine, Acute Promyelocytic Leukaemia (APML), and Childhood Asthma have benefited several patients and their families. Vaidya Balendu Prakash has travelled widely around the planet in regard to treatment of individuals and to attend conferences, seminars and symposiums with over 300 foreign trips up to now. He's also travelled all around the nation and has delivered over 200 lectures, particularly on data-based clinical practice in Ayurveda. He was instrumental in establishing first of its kind clinical research unit in Regional Cancer Centre (RCC), Thiruvananthpuram in Kerala state with assistance from State Government of Kerala and established evidences for its effective treatment of sufferers of Acute Promyelocytic Leukaemia, Acute Lymphoblastic Leukaemia, Chronic Pancreatitis and sub-mucous fibrosis. Further, he conceptualized project I-3 CAP to make confident Ayurvedic doctors by attracting individual, institution and business on a single stage. It generated promising therapeutic effect in preventing migraine by structuring an Ayurvedic treatment protocol consisting of lifestyle, diet and Ayurvedic formulations. The ATP for migraine has been developed in association with leading institutes and industry and today it stands as significantly and sustainably successful compared to modern medicine. He's developed non-iron Ayurvedic formula for enhancing Nutritional Anaemia by conducting controlled studies in association with government institutes and agencies of Central and State government. This formulation was included in Technology Vision 2035 for enhancing Nutritional Anaemia and the Indian Council for Medical Research (ICMR), New Delhi has advocated its use for multi-centre research in August 2016. Recently, he had been involved in development of rapid acting Herbo-mineral Ayurvedic formula for treatment of Acute/ Persistent Allergic Rhinitis. This invention is four times more effective and has four times less side-effects compared to available allopathic medicines and gets the fastest effect within this segment. 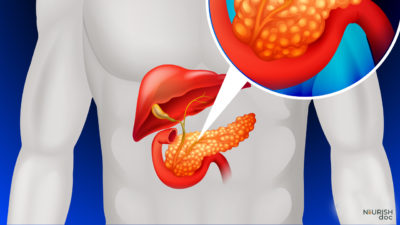 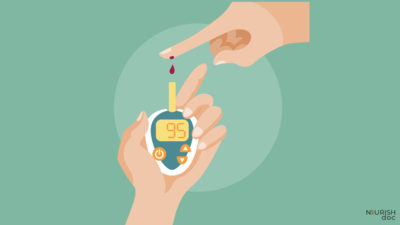 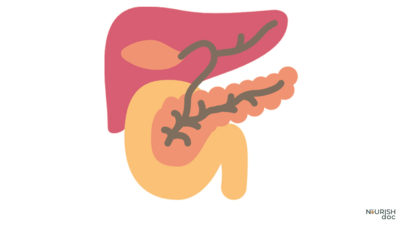 What can Cause Pancreatitis? 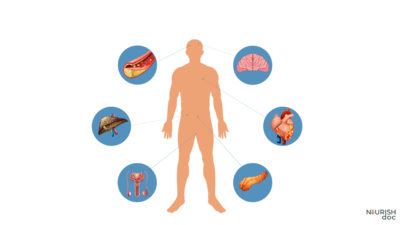