What are Yoga Sutras?

Manish Pole has been a Yoga teacher for over 14 years; and is the Director and co-Founder of Total Yoga. He left his ad-copywriting job in Bangalore to undergo Yoga Teacher Training with Bharat Thakur in 2003. When his training was complete; he worked as a Yoga Teacher and COO in New Delhi from 2003-07. Here he taught Yoga to some of India’s most famous entertainers, business leaders and politicians including Anoushka Shankar , Vinod Khanna and Sunil Bharti Mittal. He taught Yoga at the prestigious YPO (Young Presidents’ Organization) Tour in India. The next 3 years (2007-10) he worked in Dubai as the CEO of Artistic Yoga. Also, he was the Director of Instruction for Yoga-for-Sports, and conducted several Yoga-for-Golf workshops including Training the UAE National Golf Team. He regularly writes articles on Yoga in various international publications and the Total Yoga Blog, and has appeared on various TV shows speaking on Yoga, most recently the Active Fitness channel on TATA Sky. In 2010, Manish Pole co-founded ‘Total Yoga’ in Pune, India. Within a year Total Yoga established 5 centers in Pune; apart from being involved in various projects such as teaching yoga to the children of The Poona Blind School, as well as conducting numerous Yoga retreats. In 2011, Total Yoga was launched in Singapore with 3 studios. There are group yoga classes, personal training, yoga corporate training workshops, yoga-for-golf workshops and yoga retreats; and also the occasional social-service work! In 2012, Total Yoga launched in Bangalore with 4 studios at Indiranagar, Koramanagala, Whitefield and UB City. Total Yoga has conducted workshops for companies such as Dell, Accenture and BT; as well as fun events for Nike Run Club, Yogi Treks, Yogi Brunch and other community-engaging events are at the core of the Yoga-inspired Living philosophy! Total Yoga launched in Delhi in 2013; California in 2015; Dubai & Derby in 2016 and Auckland in 2017. The Total Yoga Teacher Training course attracts Yogis from around India and the World. Total Yoga is a growing network of brilliant yoga teachers dedicated to taking students through a transformation of body, mind & spirit! Total Yoga launched the YOMASTE Yoga+Travel Retreats from 2014 taking Yogis on retreats to Devbagh, Rishikesh, Mcleodganj, Ladakh & Sikkim-Darjeeling! In 2017, Yomaste retreats are scheduled for Bali (May) and Bhutan (Nov) Total Yoga also launched the SUN Festival in 2016 which brings together all leading Wellness experts to teach at a festival. This sees Running, Yoga, Zumba, CrossFit sessions as well as Mindfulness talks and Art workshops. After the Bangalore and Pune events, the SUN Festival moves to Mumbai, Delhi and then a 2-day Fetsival in Goa in Oct 2017. 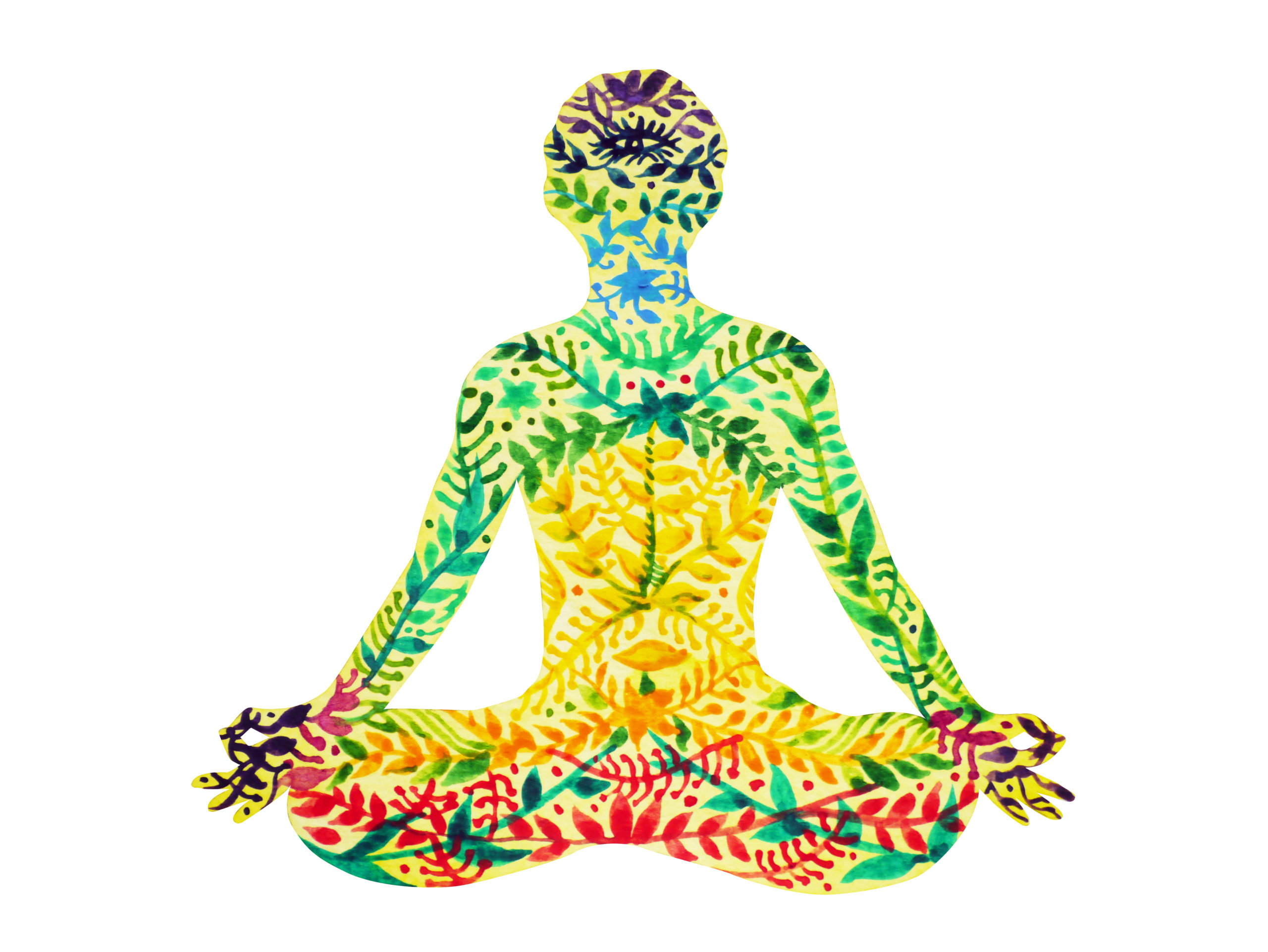