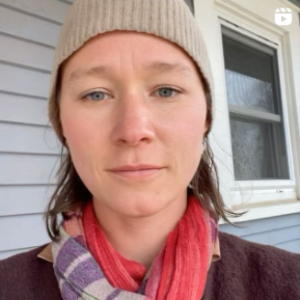 Shayna L. Keller, NDI am a registered Naturopathic Doctor (ND) practicing in Hotchkiss, Colorado.Â  I practice primary care for all ages but I really love working with children and I have a special interest in gastrointestinal or gut complaints and skin issues. I am not in network with any insurance companies at this time.Â I received my bachelor's degree from Western Colorado University in Gunnison, Colorado in 2014 majoring in pre-medicine. I graduated from Bastyr University in Kenmore, Washington in 2020. During my final year of school, I completed a year-long internship at Emerald City Naturopathic Clinic in Seattle, Washington withMolly Niedermeyer, ND. I have studied with several elder naturopathic doctors through the Naturopathic Medicine Institute since 2016.As a child I moved around quite a bit andAlthough not originally from Colorado, I finished high school in Trinidad. When I moved to the Western Slope for college, I fell in love with the mountains. My husband and I moved back to the North Fork Valley to be closer to family and friends and escape the city life. I love to cook and bake, fish, hike, snowboard, and garden.At a young age I noticed the difficulties my younger brother had in the medical system. He was unable to speak until preschool and was diagnosed with autism. I was curious and wanted to learn more to be able to help him. When I was 8 I was inspired by the 1998 movie Patch Adams to become a doctor. This was my goal from grade school to high school. I completed a summer internship with Colorado AHEC Pre-Health Scholars during my junior year of college geared towards conventional medicine.â€‹I ended up pivoting from a conventional medicine track to naturopathic medicine one because of my own health issues. I spent my last year of high school in and out of emergency rooms with undiagnosed stomach ulcers and severe GERD. I was told I was too young and the doctors automatically ruled out the possibility. Chronic stress is a powerful force on the body! I had such severe heartburn as a teen that I kept a bottle of Maalox or Tums in my school bag, locker and bedside table. I ate those tablets like they were my lifeline. I could barely eat without worry that the tomato or the meat or whatever other food would trigger a heartburn attack. My tongue was yellowish-orange and I was becoming fed up with the pill fix. After being told that the next step was exploratory surgery to determine the cause of the severe heartburn, I knew there had to be another way. That's when I saw my first naturopathic doctor at the Main Street Clinic in Gunnison, CO. She changed my life three days after the first appointment. She empowered me and helped me heal my gut. To walk with you on your health journey is an honor and privilege that I don't take lightly. 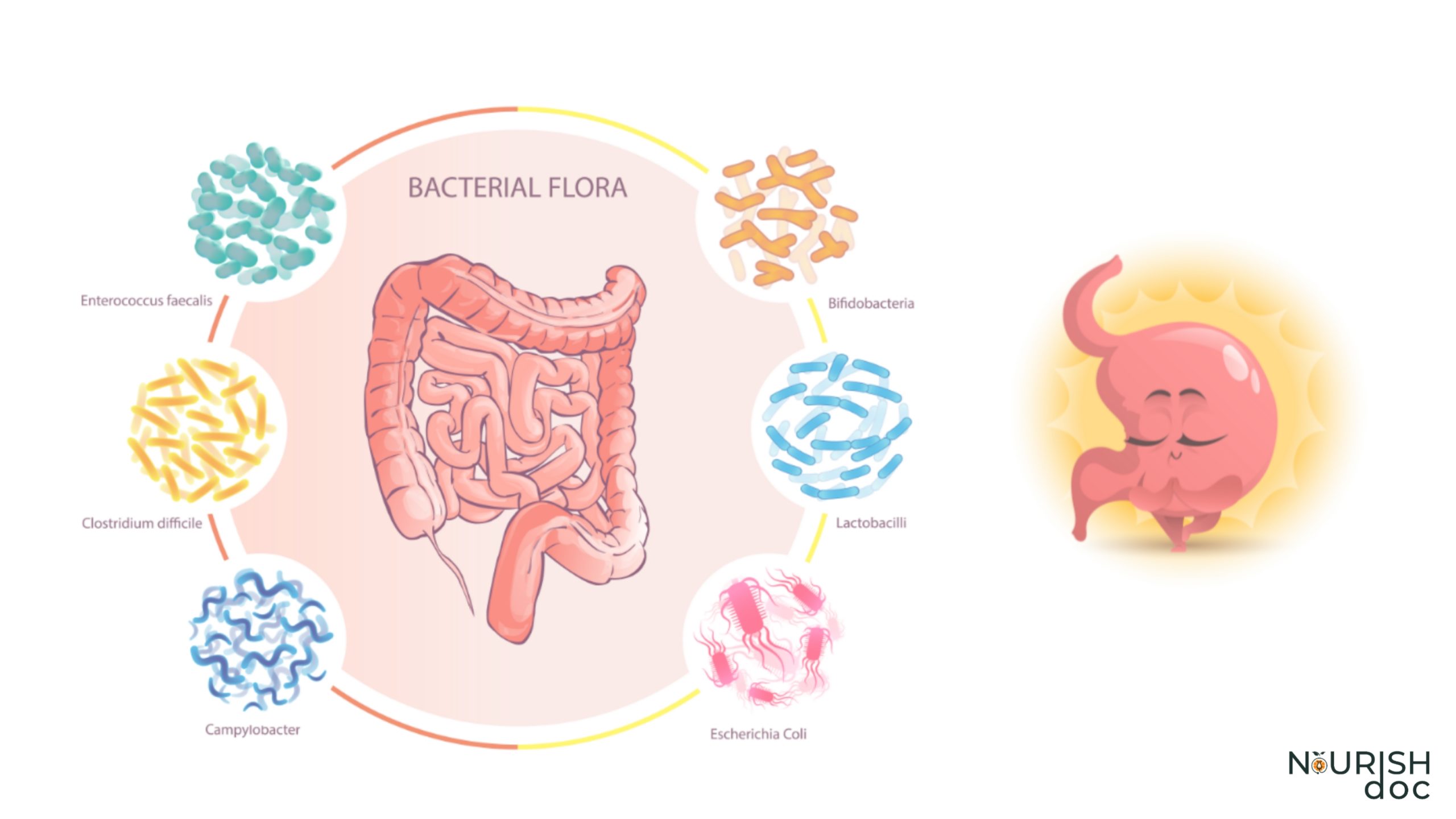