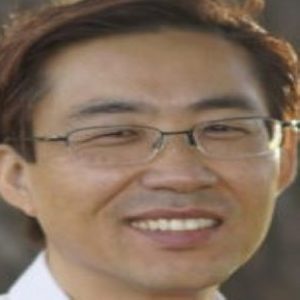 Why I became an Acupuncturist As a teenager, I had my first experience with acupuncture. With only one treatment, it surprisingly shortened the recovery time by half for a sprained ankle. Sports injuries were a frequent occurrence from daily skateboarding and playing basketball. Additionally, my personality and upbringing allowed me to be constantly interested in the well-being of others. I'm an INFP (Introvert, Intuitive, Feeling, and Perceiving) according to Myers-Briggs personality type indicator. It means my default state is empathy, creativity, and utopian dreaming. Growing up in a parishioner family, I was instilled with a high sense of ethics and morality. I was active in serving others. Lastly, my childhood in the mountains and waters of South Korea was a deep appreciation of the depth and wisdom of nature. Over time, I realized the molecular medicine dealt with the basics, whereas working with nature was at a higher level. The decision to be an acupuncturist was made immediately after an undergraduate university. I was looking for a lifelong enthusiasm with psychology and healthcare. A senior acupuncturist had told me the benefits of being an acupuncturist. That I can treat stubborn and chronic diseases was attractive. It turned out acupuncture fills the dire need in health care. Since that time, I felt the calling and had never turned back. It led me into a path of new discoveries for my patients and the entire world. Profession David Lee holds a Doctor of Philosophy in Oriental Medicine. He took pre-medicine classes and holds a bachelors in Psychology from the University of California in Irvine. His externship was at Arthur Ashe UCLA Student Health Center and Daniel Freeman Hospital in Marina del Rey, California. He practices full-time since 2000 in Thousand Oaks, California. David Lee discovered revolutionary treatment protocols in acupuncture, acupressure, Chinese herbs, and diet. Additionally, being interested in both internal and external diseases, he treats many stubborn and chronic ailments. Such are creating an effective protocol for autism, chemical dependency, and hot flashes. The Asian medicine's capacity to deal with difficult cases and to make a person healthier still surprises him daily. Speaking internationally, David actively shares his clinical knowledge. He loves spending time with his wife and three children. Mission David Lee's mission is to spread peace through increasing the availability and efficacy of healthcare. He accomplishes this by training user-friendly techniques for both professionals and lay public. His core value is to improve the lives of as many people as possible. Philosophy Benefit as many individuals as possible. Bring order into chaos. Publications by David Lee Tetrasoma Diet for Four Body Types is a book that helps people identify their constitution and eat the perfect food ingredients accordingly. Bisoma Acupuncture book is an easy way to learn and quickly master the efficacy of acupuncture. Tetrasoma Acupuncture book is a constitutional acupuncture method, directly related to Ayurveda, Unani, and Sasang. David Lee wrote unique and revolutionary Oriental Medicine textbooks. All these are major landmarks of evolution in Oriental medicine. Constitutional acupuncture, acupressure, dietary adjustment, and Chinese herbs are now systematic -- quantifiable, repeatable and predictable. These books are based on a single-blind clinical study on over 45,000 treatments with over 4,500 patients because the year 2003. David Lee's Professional Accomplishments David Lee has made the following contributions: Developed acupressure and magnet therapies, which are user-friendly for the general public to use at home. Unified acupuncture, acupressure, dietary therapy, and Chinese herbs under one diagnostic method, which hadn't been accomplished since the inception of Oriental medicine thousands of years back. Systematized acupuncture methods, which are intended to be double tested; its program is expected to be implemented into all significant public health services. Pioneered a discovery of new acupuncture technique called Bi-Horary Acupuncture. It's easy to learn and its effectiveness is high; it can be used by under-served communities around the globe. Community Impact David Lee is active in sharing his knowledge on a global stage. He is a regular presenter to acupuncturists and the public. His aim is to spread awareness of the benefits of acupuncture into the people of all economic levels around the planet by training them to become efficient acupuncturists and practitioners of Oriental medicine. In addition, Dr. Lee is bringing acupuncture to the Native American Traditional healers, teaches acupressure to the general public, treats autism with Chinese herbs, and teaches acupressure to relieve hot flashes. An acupuncture technique that every Native American healer should use. 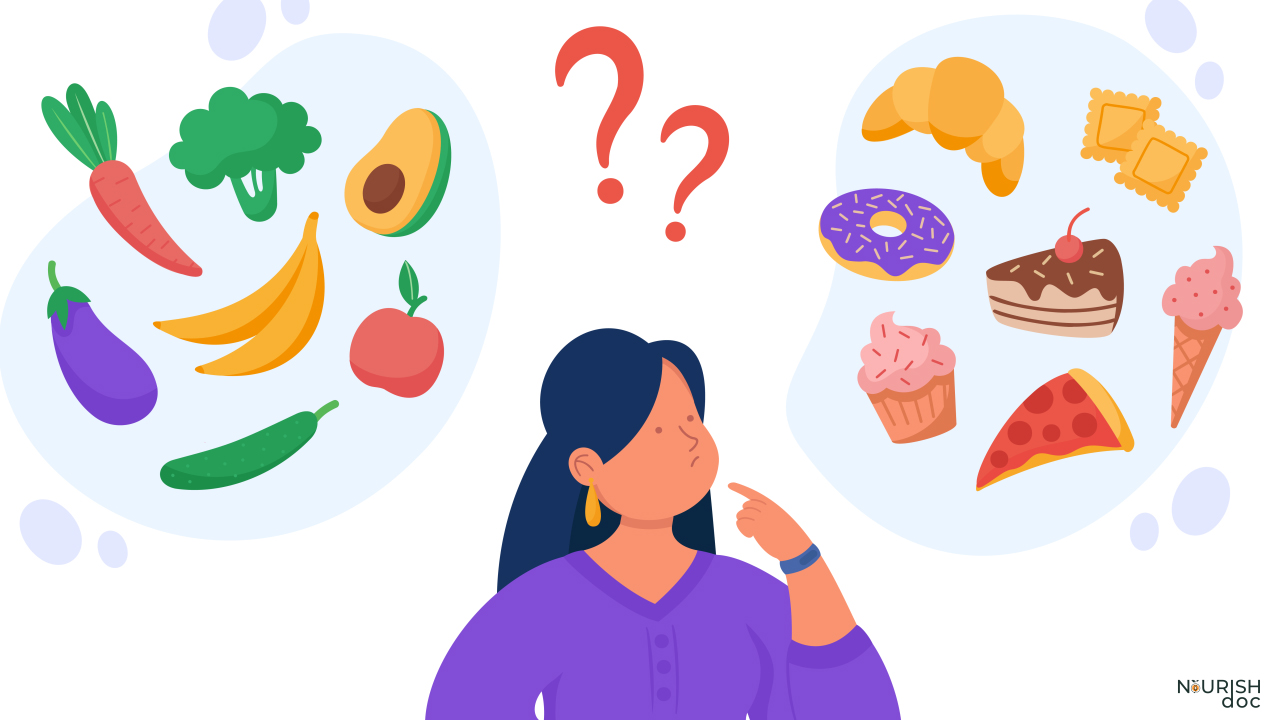