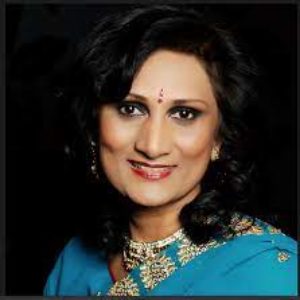 Vani MoodleyAfter spending many years in a science lab, researching, formulating, and developing allopathic medicines, I decided to pursue a career in Ayurveda. After an intensive five year degree at Middlesex University and internships at two leading Ayurvedic Hospitals in India, Deenanath Mangeshkar Hospital in Pune and AVP Hospital in Coimbatore, I graduated as an Ayurvedic Practitioner. I have further pursued a Ph.D. research on Pancha Karma.Ayurveda is the science of life that offers a holistic approach to disease. It treats the body-mind complex and complements modern medicine. Studying towards this degree was harder than I expected because Ayurveda has three categories to any disease. For example, eczema can be vataja (dominated by ether and air), pittaja (dominated by fire) or kaphaja (dominated by water and earth).The emphasis on comprehensive and detailed diagnosis as well as tailor made treatment plans to suit each individual's needs is what makes Ayurveda so successful.Ayurveda prescribes treatment, diet, and lifestyle plans that also work remarkably well as a prevention to disease.I have had the good privilege of speaking at conferences, community gatherings as well as writing articles in U.K. magazines. I was also a guest on Askimo Television. 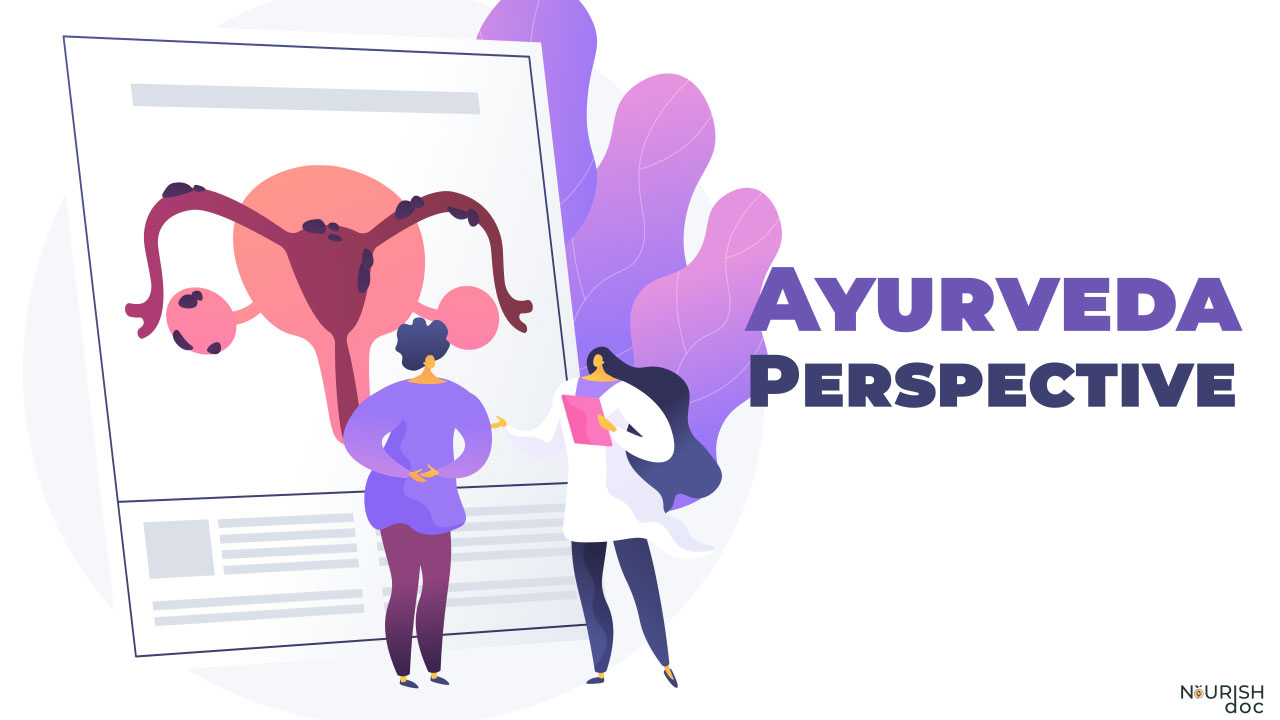