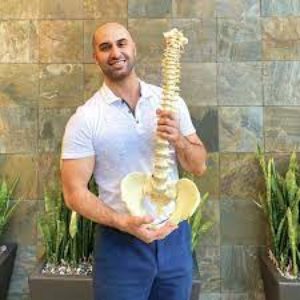 A Second Generation Chiropractor and Applied Kinesiologist, Doctor Benjamin Horning grew up in a holistic home. After seeing the power of Chiropractic and Applied Kinesiology, it became apparent what was the best course for him to take. Dr. Ben studied at the University of Maryland and received the unique degree of Agriculture and Resource Economics. The program showed him early on the politics of our food system.He learned about the natural ways food can be grown and sold, as well as, the cheaper unhealthier ways. This experience shook him due to the openness in his education about the flaws in our food system. His time in Maryland helped him to properly look at nutrition without any known or unknown political biases. Afterwards, Dr. Ben went to get his Chiropractic Doctorate at Southern California University of Health Sciences.While at school, he got his Applied Kinesiology certification and was the schoolâ€™s club president in the technique. He twice went to Washington DC and helped fight for Chiropractic Rights in the new healthcare system. He graduated on the Deanâ€™s List and was awarded Cum Laude. After school, Dr. Ben dove right into private practice treating thousands of different patient cases ranging from professional athletes, veterans, the homeless, special needs patients, pregnancy patients, children, the elderly, entire families, wellness patients, and even patients who saw holistic care as a last resort.Dr. Ben has seen it all and confronts each case with a smile. His passion comes from helping people, with the confidence that something can be done about it. An eternal optimist, Dr. Ben truly cares about restoring health and allowing his patients to flourish in whatever goals they have. 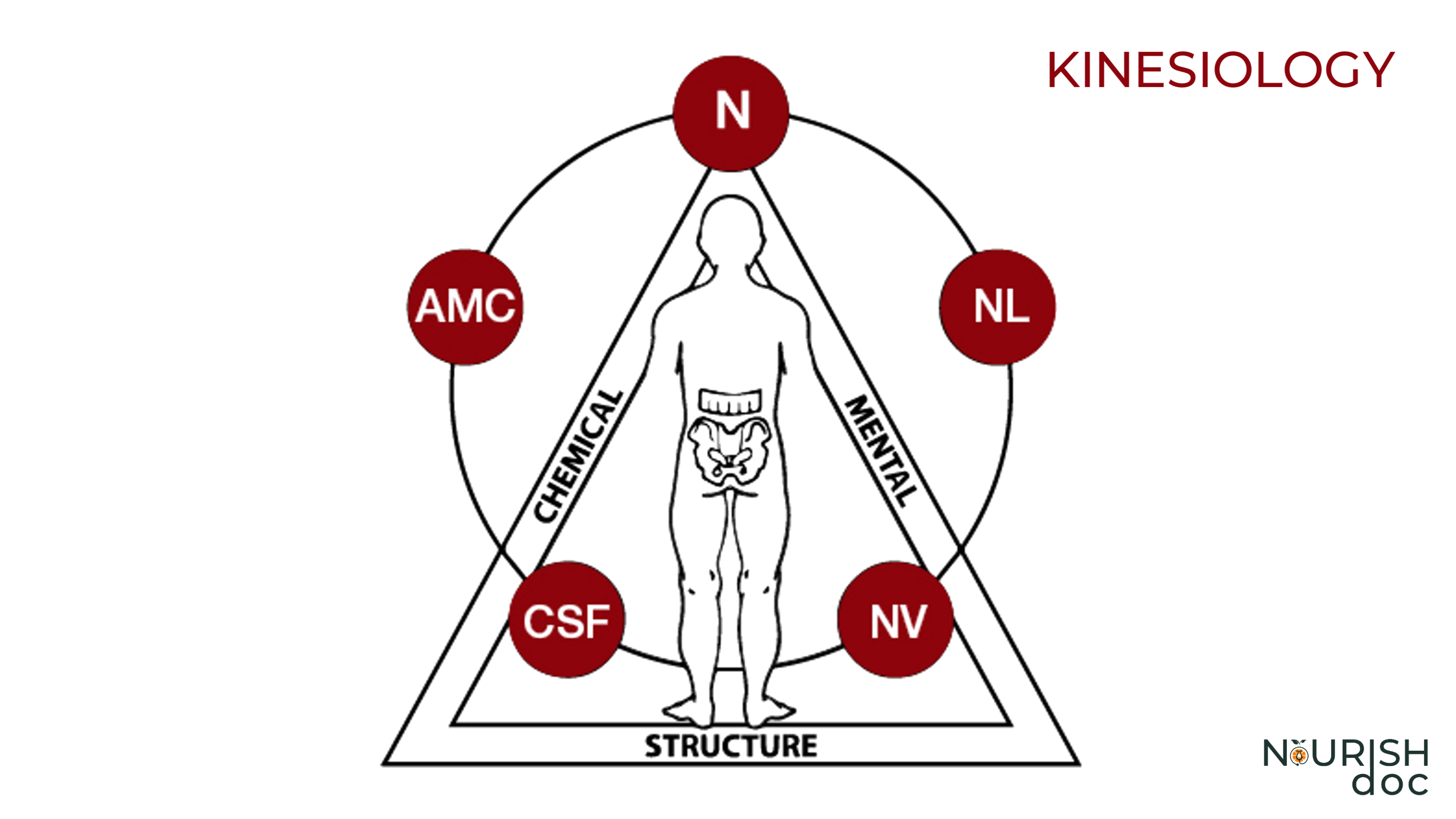